"Tell me your dreams, and I'll tell you mine!"

​I created Dreameroo twenty years ago when friends and colleagues asked me to help them learn to be more creative, change their logical left brain jobs into more soulful creative careers, or just to realize a long-held dream.  It was loosely envisioned as a University for Dreamers- Dreamer U.  I shortened it to “Dreameroo” in 1999. I took on clients of all ages and styles, and kept copious notes on what worked and what didn’t work.  This included identifying the various forms and styles of dreams and dreamers. The other idea that emerged from this early work was how deeply everyone felt about their own creativity. I found that much of the world had their creativity suppressed either by well-meaning parents, schools, or their own inner critics.  The collective dream became clear- to unleash the creative spirit within and realign with the truest self. After my thirty years as a creative writer/producer in the entertainment business and fifty years as a lucid dreamer and Jungian dreamwork student, I decided to organize and offer the Dreameroo  practice to everyone. I am sharing my gifts as not only an artist but also a lifelong dreamer. I have developed it into a daily practice, an online program, a series of live immersive events and a book. I have added a publishing imprint to house my life's work for children and families to the mix.  I believe the shifts in the world make it a perfect time to go  live from the inside out.  Dreameroo is now a noun too.  A Dreameroo is someone who lives life from her deepest truth, creating and learning till the end.  Change is inevitable.  Know yourself.

Jan Bozarth is a nationally recognized and award-winning content creator and branding expert for positive content for children and family programs with a special emphasis on products for girls. She is a pioneer in entertainment, specializing in the creation of highly honored and nationally acclaimed entertainment products. Jan has been on the cutting edge of entertainment technology for twenty years. Her lifelong study of dreams and creativity is represented in her creative works.  That study informs an emerging 21st century creative culture in books, stories, games, and teaching.

As an independent creator of family and children’s programming, she has developed, guided, designed, or produced stage musicals, games, books, entertainment franchises for girls and original music.

Her work can be seen/heard/experienced in major TV, Film and Toy franchises including The Barbie® Designer Series, Let’s Talk About Me™, Sabrina the Teenage Witch™ and Clueless ™, Barbie® Gotta Groove, Diva Starz™, Dora the Explorer™, Atomic Betty™ and the Enchantimals.

​Jan is the author of the global entertainment “trans-media” brand for preteen girls, The Fairy Godmother Academy published by Random House-Yearling Books. Her newest GenZ book series, Coded4Greatness is due out next year along with her inaugural non-fiction work, Twenty First Century Dreamer. 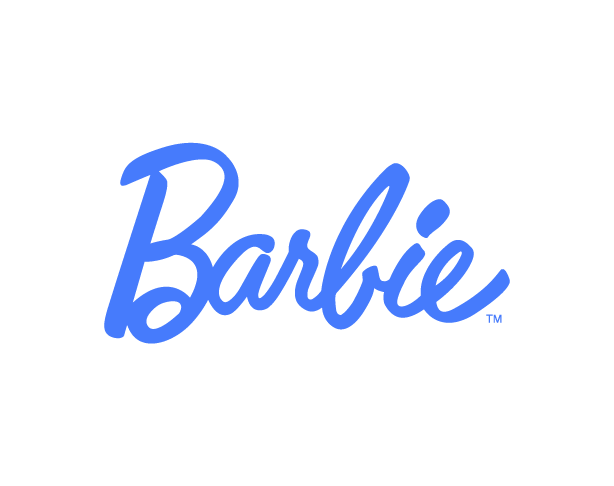 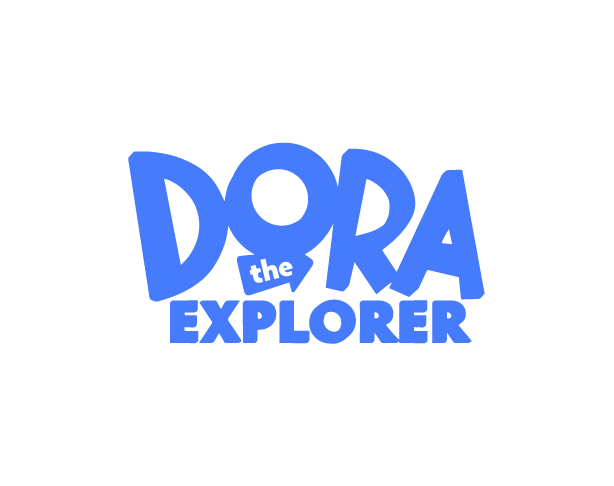 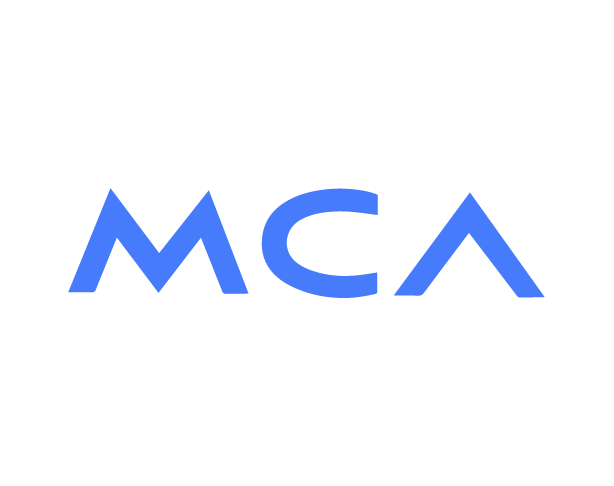 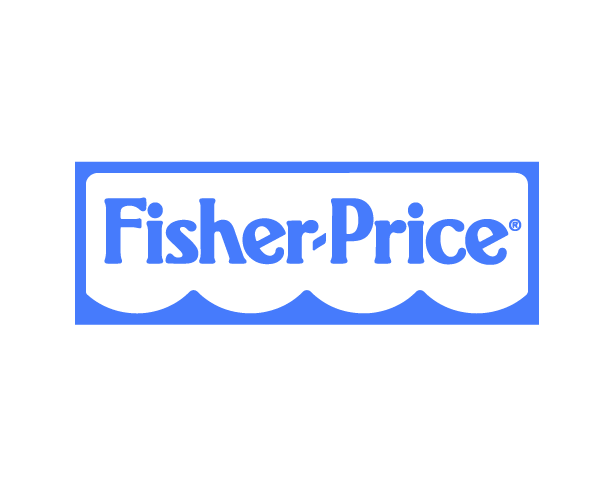 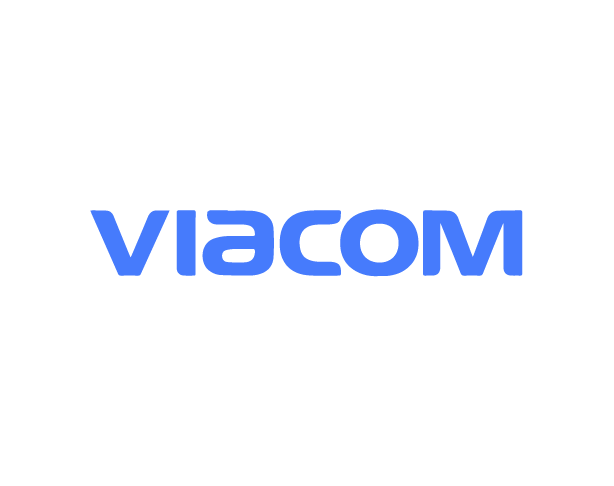 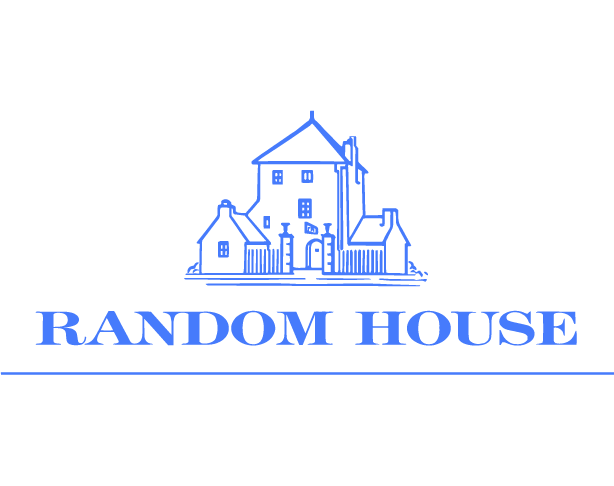 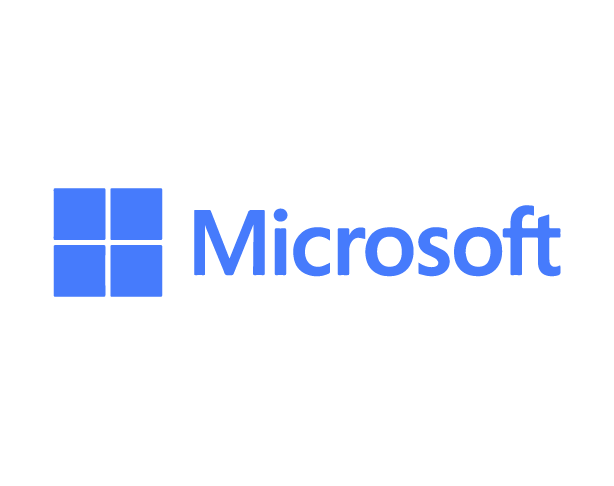 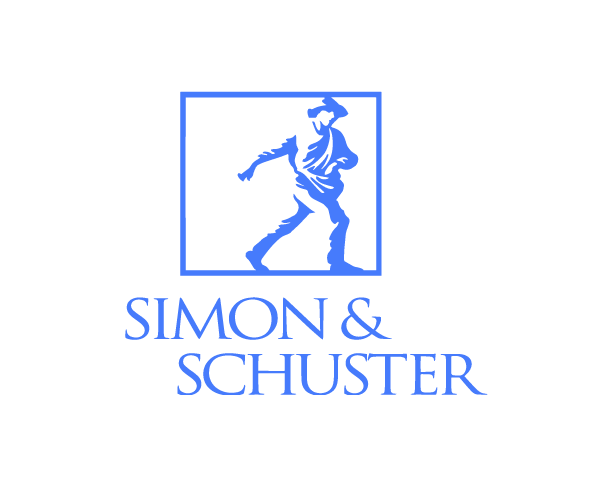 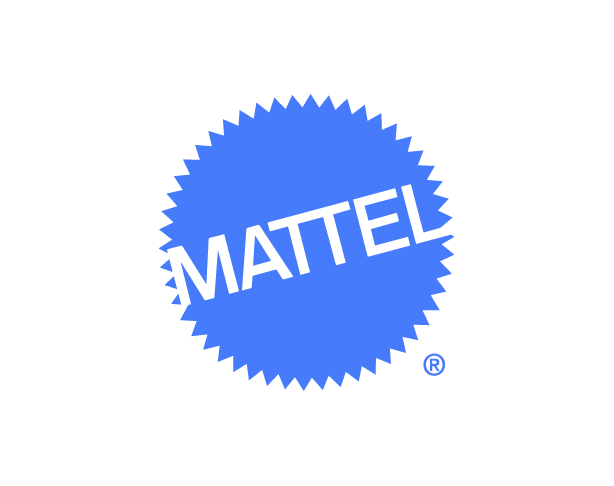 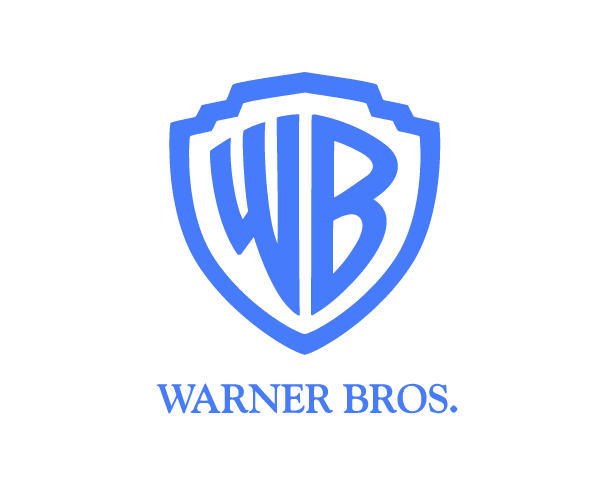 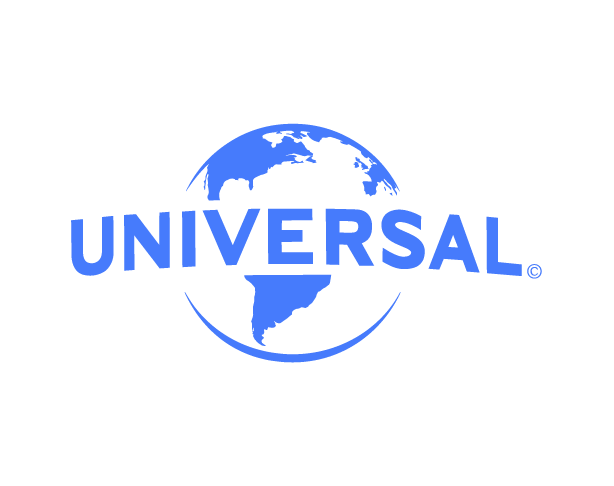 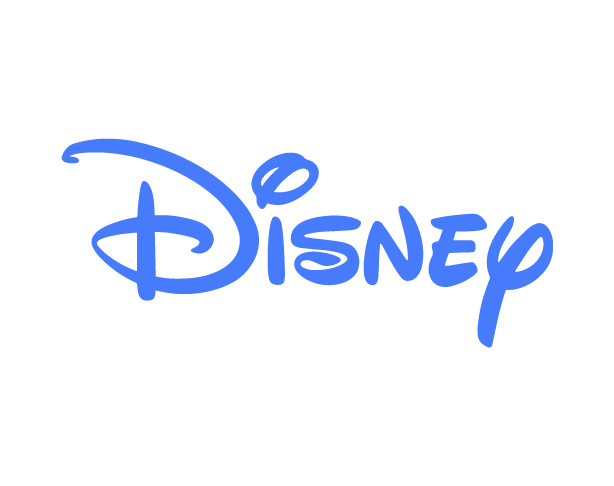